WRC is dedicated to stopping domestic violence and sexual assault by rebuilding lives together.

The anti-rape movement of the 1970’s set out to change the world which culminated the earliest rape crisis centers being established around 1972. As brave women began sharing their experiences of rape a grassroots movement began nationally. Through their stories, survivors began breaking the silence that had kept them from pathways to support. Their voices were heard and advocates began to form rape crisis centers all around the country, including here in Oceanside.

In 1974 five local Oceanside women came together after realizing the need for a “rape crisis” center in North San Diego County. They applied for and received a grant from San Diego County in the amount of $45,000, funding their dream the Women’s Resource Center, now known as WRC. WRC is founded on the spirit, strength and passion of these incredible women which has set the tone for the force WRC is today. Simply recognizing the lack of assistance for rape victims inspired these five women to fight cultural norms to end sexual violence.

Our first facility was on South Hill Street, (now better known as South Coast Highway), which we shared with the Chicano Federation. Local police departments welcomed WRC as a valuable assistance to them serving sexual assault victims in our community and a close relationship was formed over the next several years. During the early 1970’s, domestic violence was unrecognized and essentially ignored. Culturally, battering a woman was believed to be a “private matter”, because of this women were often left to navigate the dangers of domestic violence alone. A cultural shift was beginning and domestic violence was no longer seen as a non-issue but rather a social epidemic that could not be ignored. Police Officers were inundated with Domestic Violence and Child Abuse cases. They were often left feeling overwhelmed and ineffective due to the lack of services to turn to for families in extreme danger, or ready to leave their abuser; so they reached out and asked WRC for help.

The demand for services and a productive partnership with local police expanded WRC’s programs to include a safe place for domestic violence and child abuse victims. During this time there were still limited to no services available for abused women in crisis. While homeless shelters existed, there was not yet a general understanding of an “abused woman” as a separate subsection of the population who sought after or needed a safe hidden shelter location and specialized supportive services. Together with WRC staff our North County community came together to generate Seventeen to Eighteen “underground” locations, where battered women and their children were sheltered in the private homes of brave committed community members.

The demand for services continued to grow in order to serve all of our client’s needs WRC introduced:

WRC understood the “underground” shelter system although impressive and desperately needed at the time, was not safe for the individuals opening up their homes, it also limited the client’s ability to have long term safety and goals. Our client’s need a shelter where they can have a safe supportive environment to heal from the abuse they suffered and have targeted services to become self-sufficient. In 1980 WRC applied for grants from the City of Oceanside ($100,000), and the County of San Diego ($60,000) to open a 14-bed short-term residential facility for domestic violence victims and their children. WRC was granted the funds which we used for the renovation and initial operation of the facility. The City of Oceanside leased a property to WRC for $1.00 per year so victims would have a safe place to live after leaving their abuser.The shelter was initially named “Gateway” later to be renamed, “Alternatives to Abuse”. At that time it was the only facility of its kind in North San Diego County. WRC started receiving grants to operate the shelter through the County of San Diego, by placement of a surcharge on marriage license fees.

Today our shelter has a total of 31 beds for victims of domestic violence and sexual assault. Every family has access to case management, counseling, food, clothing, transportation, to provide the support they need to break the cycle of violence in their lives. Our goal as an agency is to expand and develop the services our community needs and remain true to the values, character, enthusiasm, and resolve set since 1974. At the highest level WRC believes ALL people deserve to live a life free from the crimes of domestic violence and sexual assault. 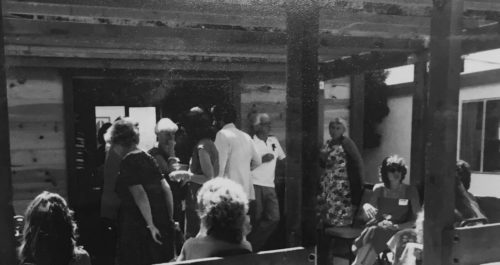 WRC created an associated agency called Casa de Amparo to work with “at-risk” children. Casa was a safe place for families to enroll their children while all family members were involved in counseling and parenting classes. WRC also established its volunteer training program and began using volunteers on the 24-hour hotline and assisting in the shelter programs.

We produced the first of the annual “Magical Evening” garden parties at the home of Rusty and Bebe Grosse to raise funds for our programs. It continues to be our annual fundraiser to this day and is a favorite of our supporters.

The Alternatives to Abuse shelter was expanded to 26 beds in response to increasing demand. An emergency motel placement program was developed to handle overflow cases. Much needed programs were established in the following areas: 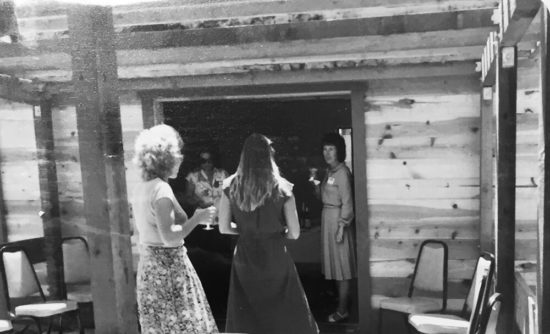 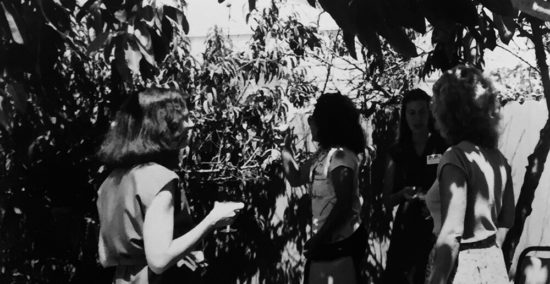 The agency expanded its counseling and administrative functions into a new location in Oceanside. 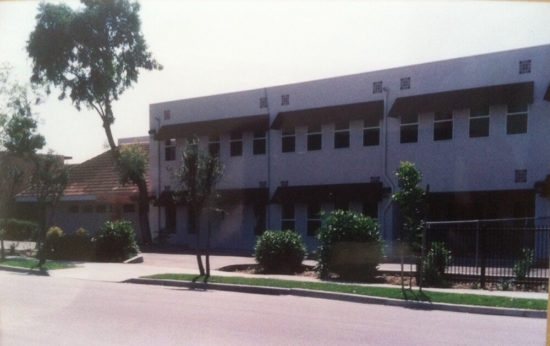 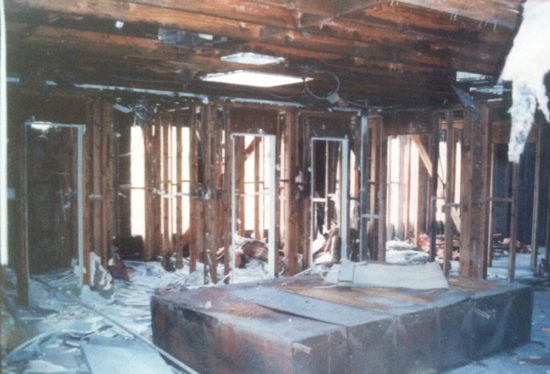 The City of Oceanside refurbished an abandoned racquetball facility located at 1963 Apple Street. It was converted into:

The Women’s Resource Center Thrift Store was opened, providing much needed revenues to augment the government grants and provide a dignified location for our clients to shop for the items they need.

A volunteer membership organization called “The Friends of WRC” was established in order to expand volunteer opportunities to the community and to expand the membership profile and expertise available to the agency, and to increase our donor base. The WRC Auxiliary was merged into the “Friends”. The Board of Directors initiated a long-term on-going strategic planning process.

A Spanish language version of the web site was added. This was funded by a grant from the Lawyer Referral Service of the North County Bar Association. 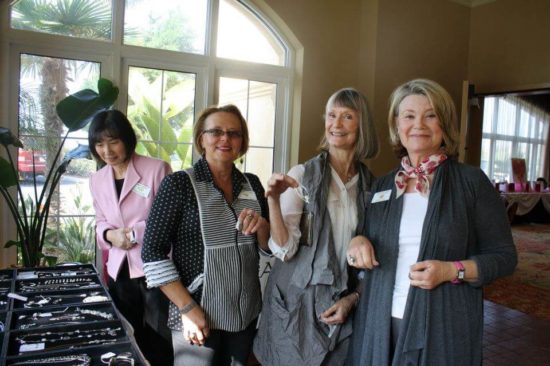 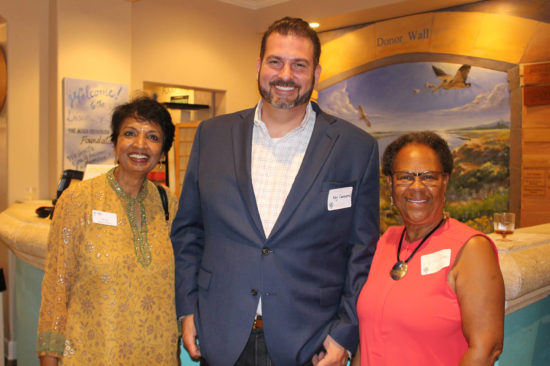 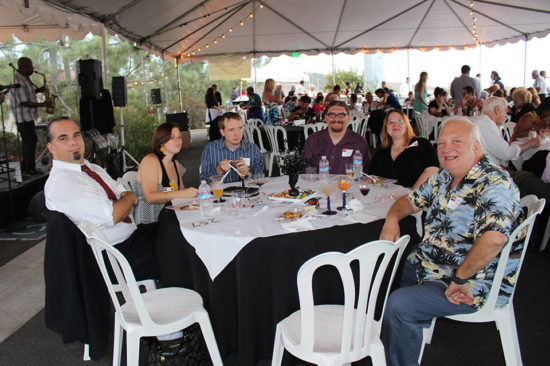 Converted our monthly newsletter to an e-newsletter.

ARE YOU A VICTIM OF DOMESTIC VIOLENCE?
Call Our Toll-Free 24-Hour Domestic Violence Crisis Hotline