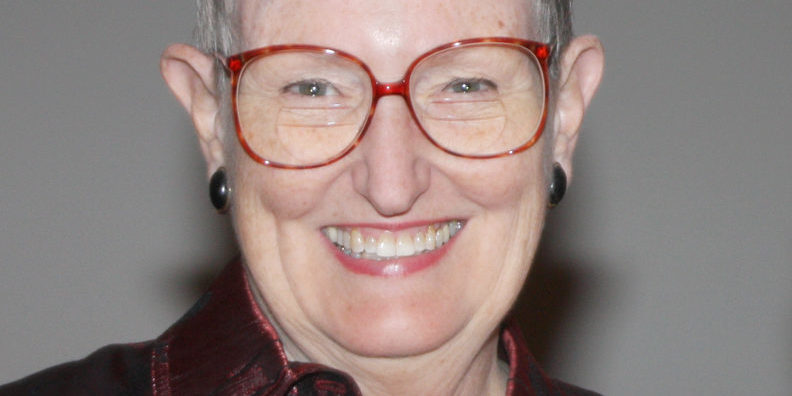 Join us as WRC and the Oceanside community celebrates Marva Bledsoe and the 40 years of service she has given to empowering the lives of survivors of sexual assault and domestic violence.  It is because of Marva’s hard work, dedication, and vision that WRC is what it is today — an indispensable pillar of support in the San Diego community that is recognized as a pioneer in the movement to end domestic violence. 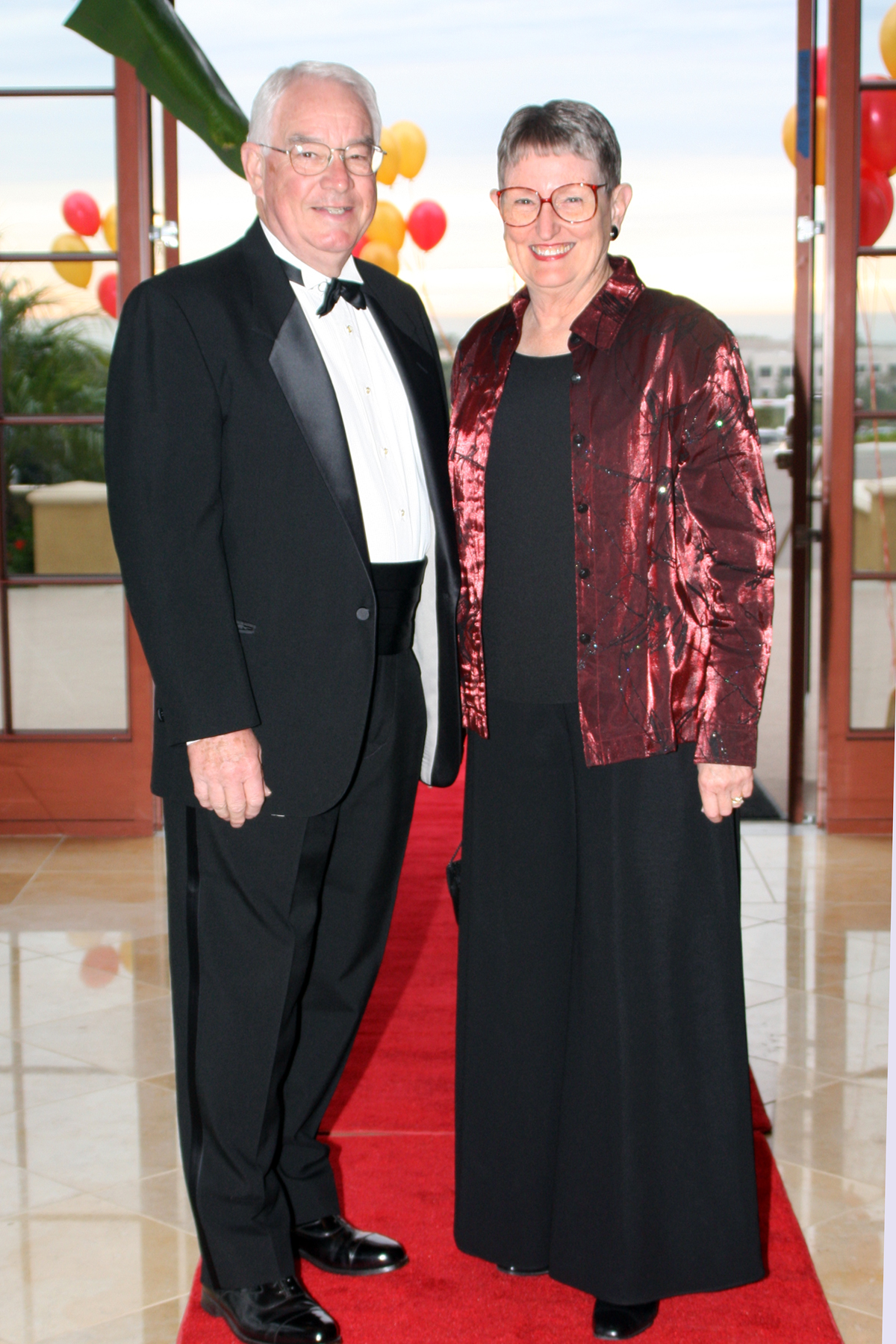 Marva’s journey with WRC started in 1978, when she was recruited by her sister, Janet Bledsoe Lacy, to join an advisory committee focused on developing a domestic violence shelter in Oceanside.  This shelter, once only a dream written into a grant proposal, would soon become the second domestic violence emergency shelter in San Diego County at the time. Marva spent countless nights with founder Colleen O’Hara and other supporters of WRC to make this dream a reality and became WRC’s CEO on April 1, 1980.  First opening its doors in May of 1980, WRC’s shelter program soon had to expand to include more beds meet the demands of the community. Now, since opening, WRC’s “Alternatives to Violence” 28-day emergency shelter program has provided over 680,000 nights of safe shelter to survivors of domestic violence and their families. 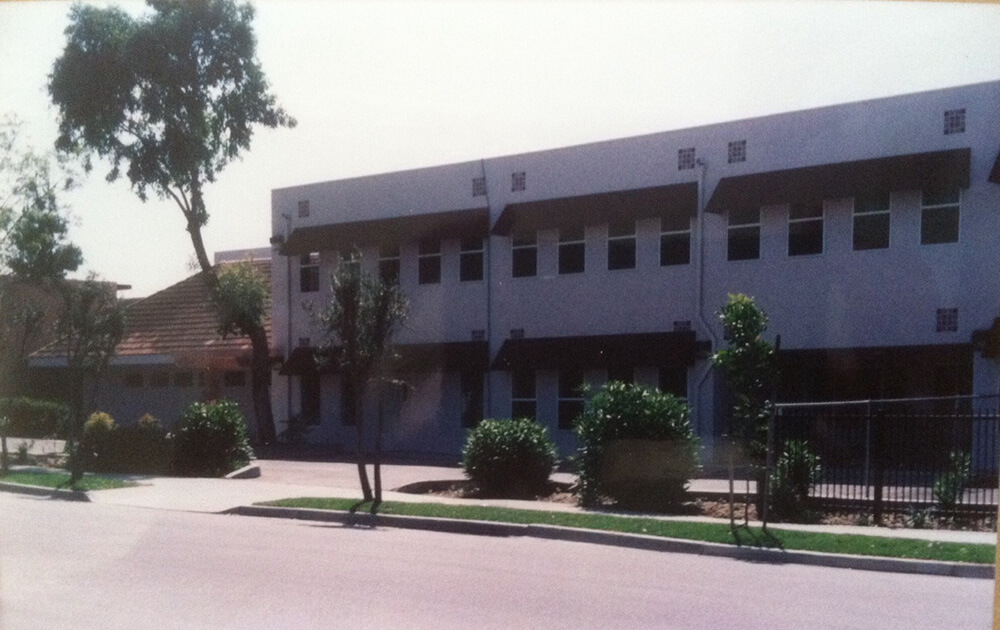 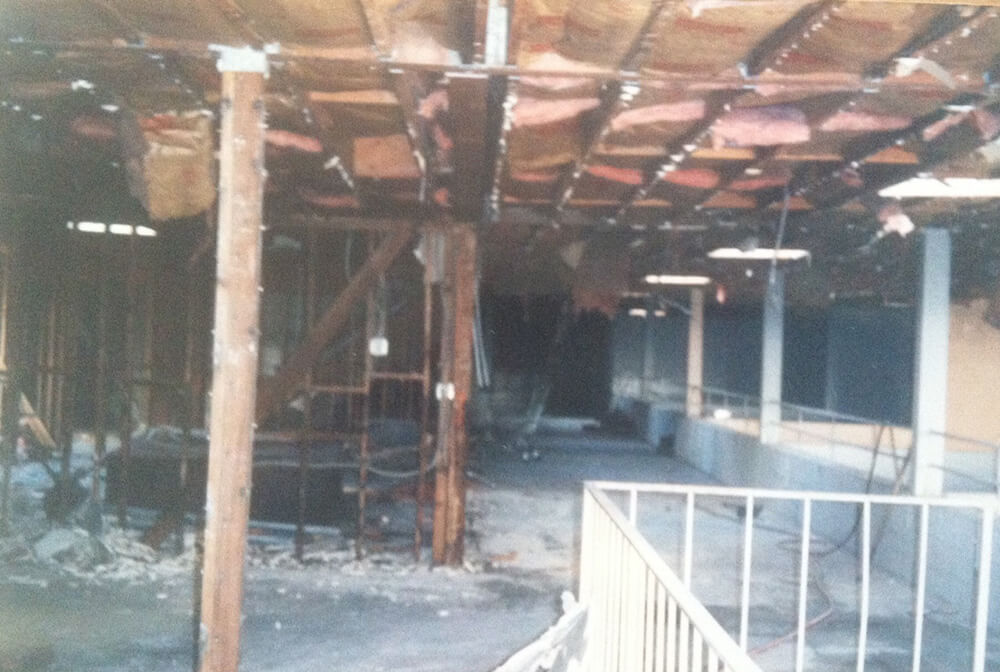 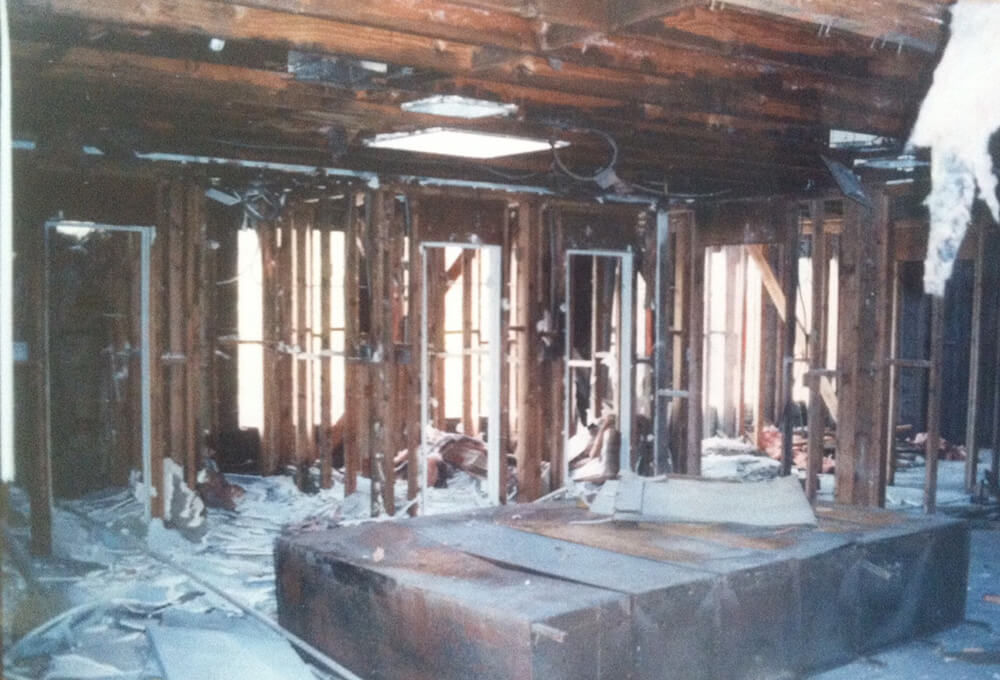 Under Marva’s direction, WRC has grown exponentially to become an indispensable resource to the community.  “Our clients are at the core of everything we do and have helped us evolve our services over the years as society and survivor needs have changed around us,” Marva says, “I am proud of our expanded services over the years–prevention education in the classroom to stem the tide of domestic violence and sexual assault in future generations; the domestic violence shelter to provide safe refuge for families in crisis; the Sexual Assault Response Team to comfort and advocate for sexual assualt victims; community outreach to engage everyone in our cause; the thrift store where clients can shop for what they need with dignity; our transitional housing program offering a bridge between shelter life and self-sufficiency; our fabulous volunteers; and, quality counseling and case management to help families in need plan for the future.”

Continually called upon by the community, police departments, court systems, and schools, WRC touches the lives of thousands every year and will continue to do so.  “My grandest hope for WRC is that the crimes of domestic violence and sexual assault would be no more and WRC would go out of business!” Marva says, “In the meantime, I know WRC will continue its mission to serve those impacted by domestic violence and sexual assault in a meaningful, effective and compassionate way.”  Recognizing Marva’s impact at her retirement party, WRC’s new CEO, Marina Araiza, MSW, said “It is my goal to continue this legacy … that is more than a legacy, it’s a life, it’s a story, it is everything you have done … I will do my best to continue your legacy and to keep on having WRC as the best agency available for victims of domestic violence and sexual assault in North County.”  Marina will officially take over as WRC CEO on July 1, 2019. 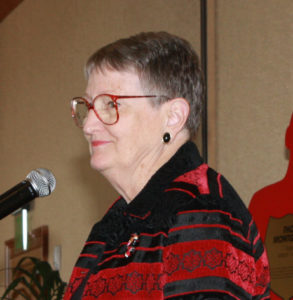 Through all of the trials and successes of the past 40 years, Marva has led WRC with grace, compassion, and dedication to survivors.  Looking back, Marva says, “Forty years ago, domestic violence was a ‘family matter’ rarely discussed in polite company. It was certainly not the subject of any movies or television shows, it was not a topic on the broadcast or print media and, of course, there was no social media.  Sexual assault victims were consistently seen as having some responsibility in their victimization”. However, Marva Bledsoe, Colleen O’Hara and the other founding members of WRC were pioneers in securing resources, space, and services for those survivors who had no one else to turn to in their time of need.  Over the course of her time as CEO, WRC has assisted more than 250,000 families, provided over 680,000 nights of safe shelter, and responded to more than 60,000 hotline calls on our 24/7 crisis line.

Though Marva has handed over her CEO title, even in her retirement, she will continue to dedicate her time and energy to supporting survivors.  “I will continue my community involvement, just at a more leisurely pace,” Marva says, though the multiple positions and titles she is carrying into her retirement certainly do not lend to the belief that her involvement in the community is slowing down anytime soon.  She will continue to serve as Secretary/Treasurer of the Oceanside Chamber of Commerce, member of the Oceanside Charitable Foundation Board of Directors, co-chair of a local Oceanside political action committee, and become a member of WRC’s Board of Directors. In addition to staying active in the community, Marva looks forward to spending more time with her family and friends, as well as cheering on her four grandchildren at their many sports games.  Many of Marva’s friends and family attended her retirement party on June 27, 2019, and congratulated her through tears of pride and love.

Marva with WRC Board of Directors as the newest member

Marva was presented a flowered hat by her “sorority” sisters!

At her retirement party, Marva reflected, “It has been a wild, sometimes challenging, but always rewarding 40 years.  WRC has grown in size, stature, and services … I’m honored to have been a part of that.” Marva’s impact is undeniable, invaluable, and will continue to affect everything the WRC does and stands for.  At the party, CEO Marina Araiza declared, “We will continue to work to break the cycle of violence. With your legacy, we will be able to make it.”

Today and always WRC’s staff, volunteers, and supporters will recognize Marva for the tremendous impact that she has made on the lives of thousands in the past 40 years and celebrate the ways her work will touch the lives of thousands more for many generations to come.  Our thanks to Marva cannot be expressed enough! 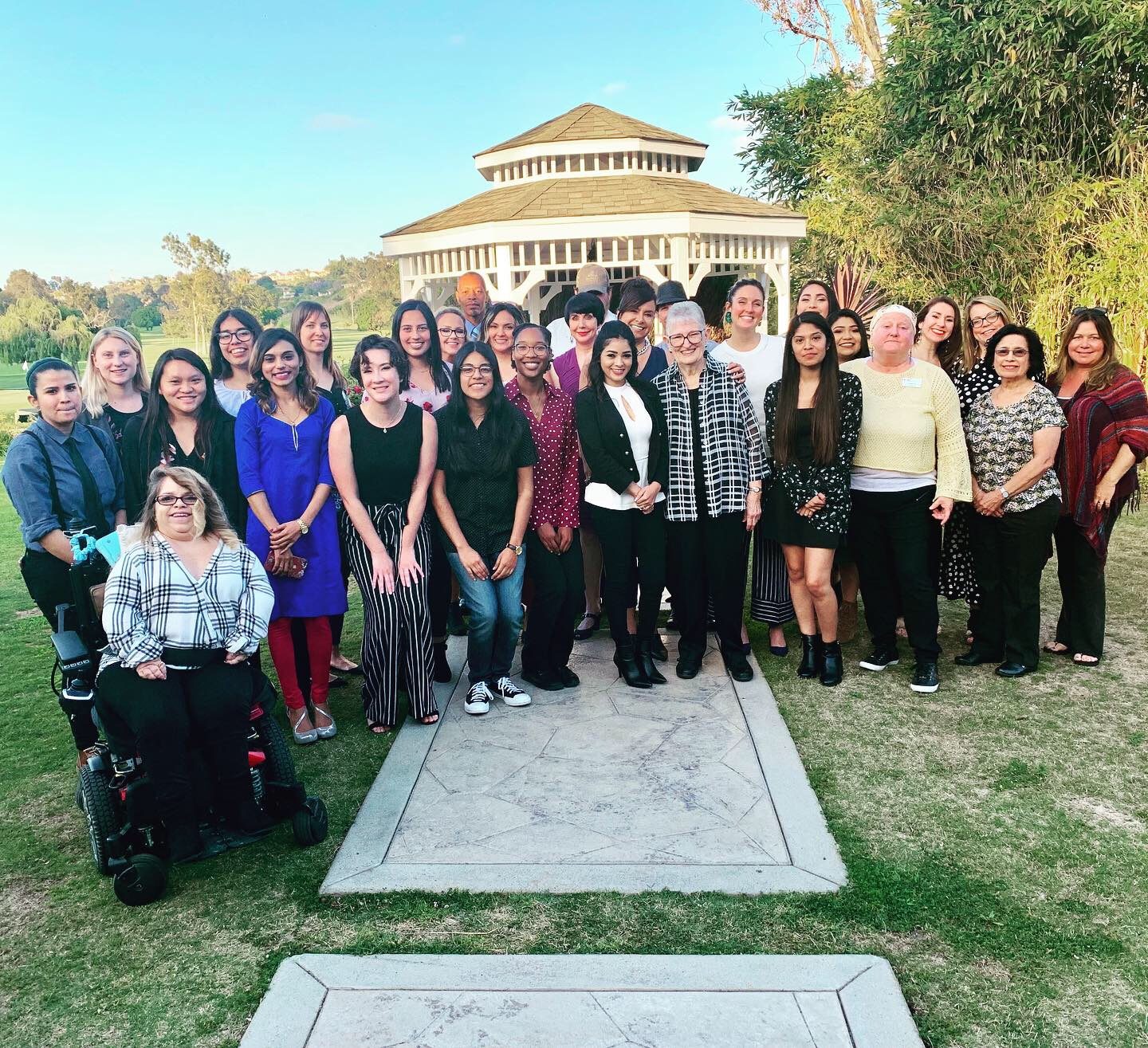