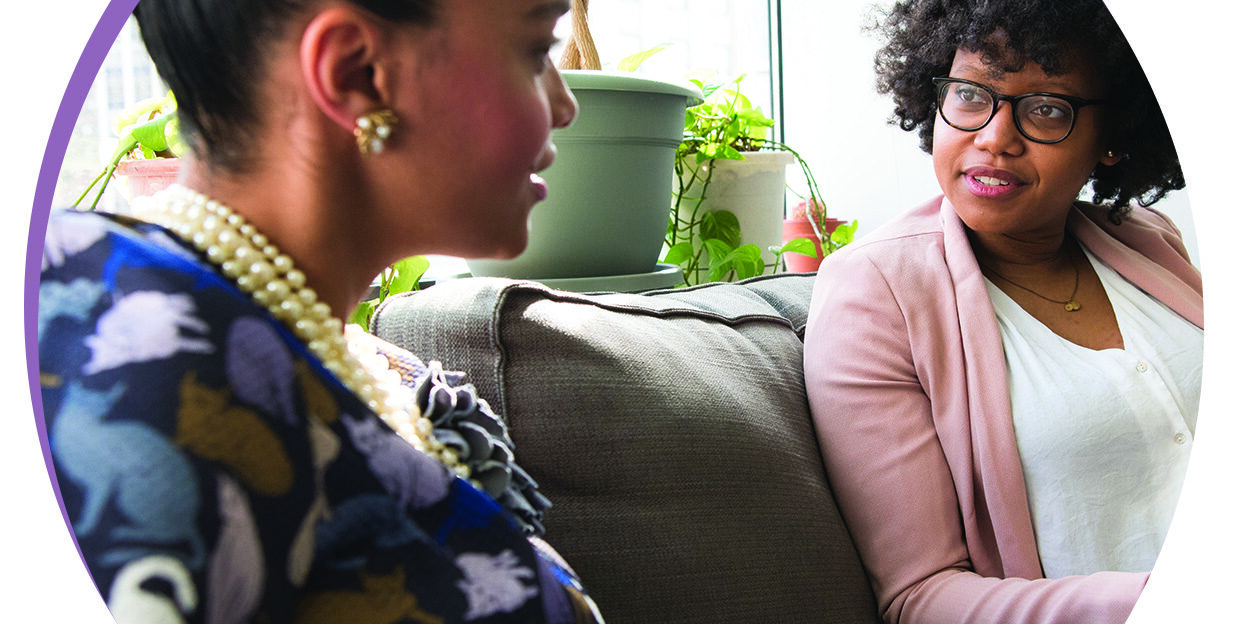 April is recognized as Sexual Assault Awareness Month which presents an opportunity to educate people and raise awareness about sexual assault and it’s impact on victims. Sexual assault refers to crimes like sexual assault, rape, and sexual abuse. In the United States, 1 in 5 women will be raped in her lifetime, and nearly 1 in 2 women, and 1 in 5 men will experience sexual violence victimization other than rape.

1 in 3 Indigenous women is raped over her lifetime and Indigenous Americans are 2.5 times more likely to experience sexual assault crimes compared to all other races.

Whether you are a parent, educator, administrator, coworker or friend, you can make a difference in someone’s life by noticing the warning signs of sexual assault. Sexual assault can occur in many places, especially on college campuses and places frequented by students. Considering the fact that seven out of 10 cases of sexual assault involve the perpetrator being someone the victim knows, it’s not easy for victims to come forward. It can be hard for victims to open up about their experience, particularly if the perpetrator is a part of a friend group, a classmate, a family member, or a familiar acquaintance. There are many reasons why a victim may choose not to report sexual assault to law enforcement or to tell anyone else. Such reasons include, distrust of law enforcement, desire to protect the attacker, and concern about not being believed or being treated differently

Some of the signs of distress shown by sexual assault victims may include:

Perpetrators who are physically violent toward their intimate partners are often sexually abusive as well. Victims who are both physically and sexually abused are more likely to be injured or killed than victims who experience one form of abuse. Abusers assault people of all genders, races, ages, social classes, and ethnicities. Women who are disabled, pregnant, or attempting to leave their abusers are at greatest risk for intimate partner rape.

Ways to stand against sexual assault include; encouraging primary care physicians and OBGYNs in your community to screen women for signs of sexual violence and ask if they are in violent or abusive relationships during regular checkups, Work with local schools, religious youth groups, and other youth-oriented programs to teach about healthy sexuality and healthy relationships. Ask local schools and universities to address the issue of sexual violence in their classrooms and through victim assistance programs, and volunteer at your local rape crisis center or state sexual assault coalition.