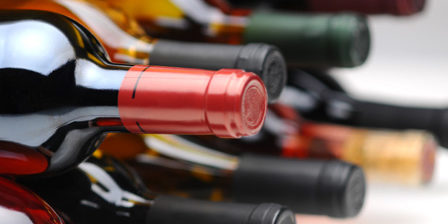 With our annual Magical Evening fundraiser gala coming up soon, WRC has been hard at work rallying our community supporters to help us throw a fun-filled event that will make an impact on the lives of the survivors we serve. For this mission, on Saturday, July 13th, WRC Board Member Kelly Quintal hosted “Wine for a Cause”, an evening at her home where guests would donate wine for Magical Evening’s auction, learn more about WRC’s services, and hear from one of our current transitional housing clients. At the event, WRC client Katie shared with the group her story of rising out of abuse and growing into a successful, independent life away from violence with her children.

The host, Kelly Quintal, had this to say about the evening and Katie’s story:

“Yesterday was a wonderful day. I had such fun planning this event to benefit the Women’s Resource Center. I like hosting parties, so for me this was a no brainer! We were able to gather several bottles of wine to contribute to the upcoming “Magical Evening” as well as raise awareness of WRC.

I have to say though, the best part of yesterday was Katie. We had the privilege of coming face to face with the root of this great cause. Katie was brave and well spoken and shared her story to a room full of strangers. Let that idea sink in … a room full of complete and total strangers. It took courage and belief in herself to do that. I feel that as a result of the support and services of the center, she has been able to unlock this inner strength. It was a powerful message that healing, growth and recovery from abuse are possible. And it was a testament to the ability of Women’s Resource Center to facilitate it.” 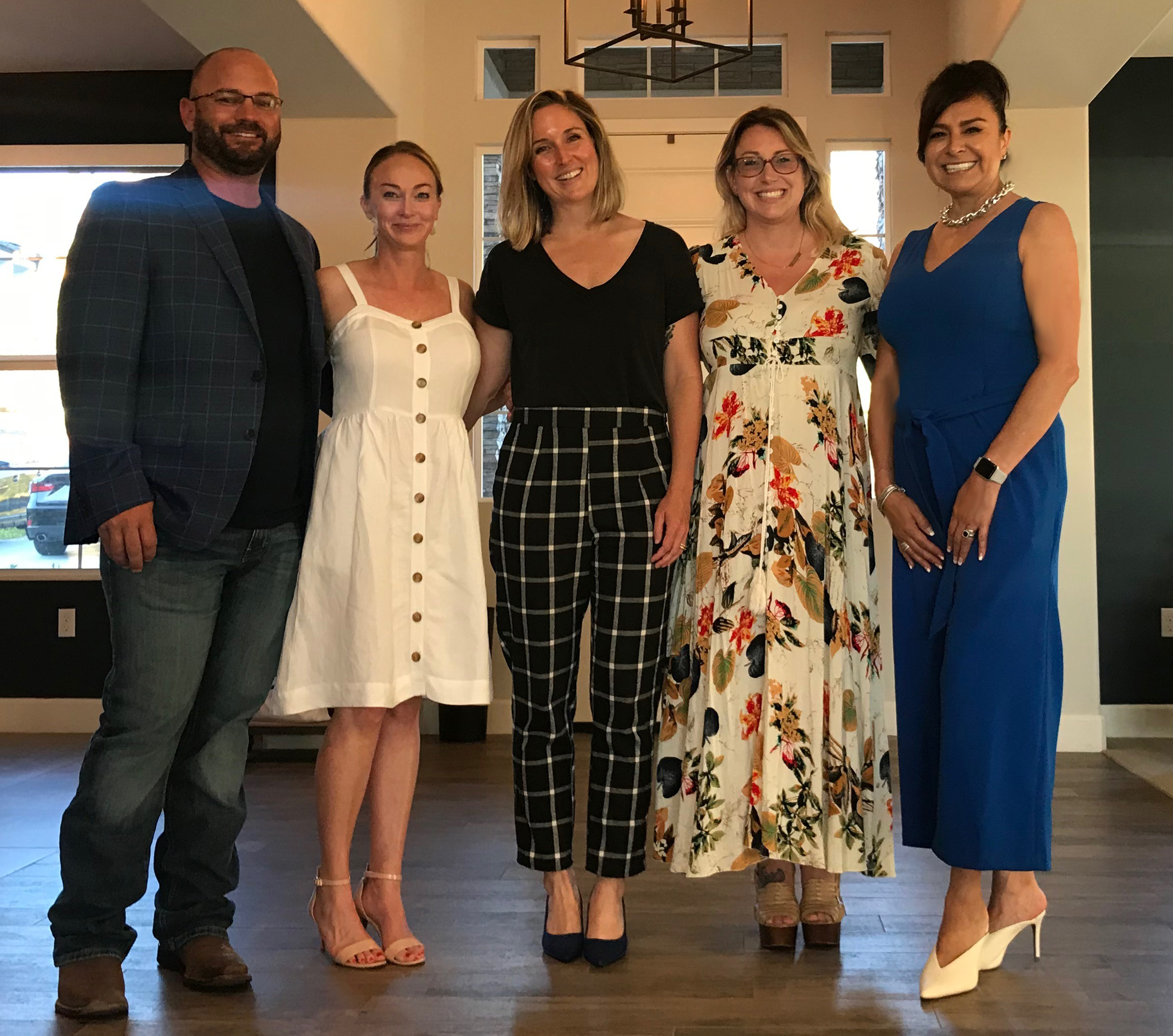 Fundraising nights like Kelly’s “Wine for a Cause” night gather donations that support WRC’s mission to “Revive Courage and Rebuild Lives” not only by collecting donations, but also by raising awareness of the issues WRC addresses in a space that invites dialogue.  Events like these go a long way in spreading the word about WRC’s services, mission, and goals.

Our thanks to Kelly and to Katie for making this event a successful evening!

If you are interested in hosting a fundraiser of your own, check out the link below! www.wrcsd.org/host-a-fundraiser