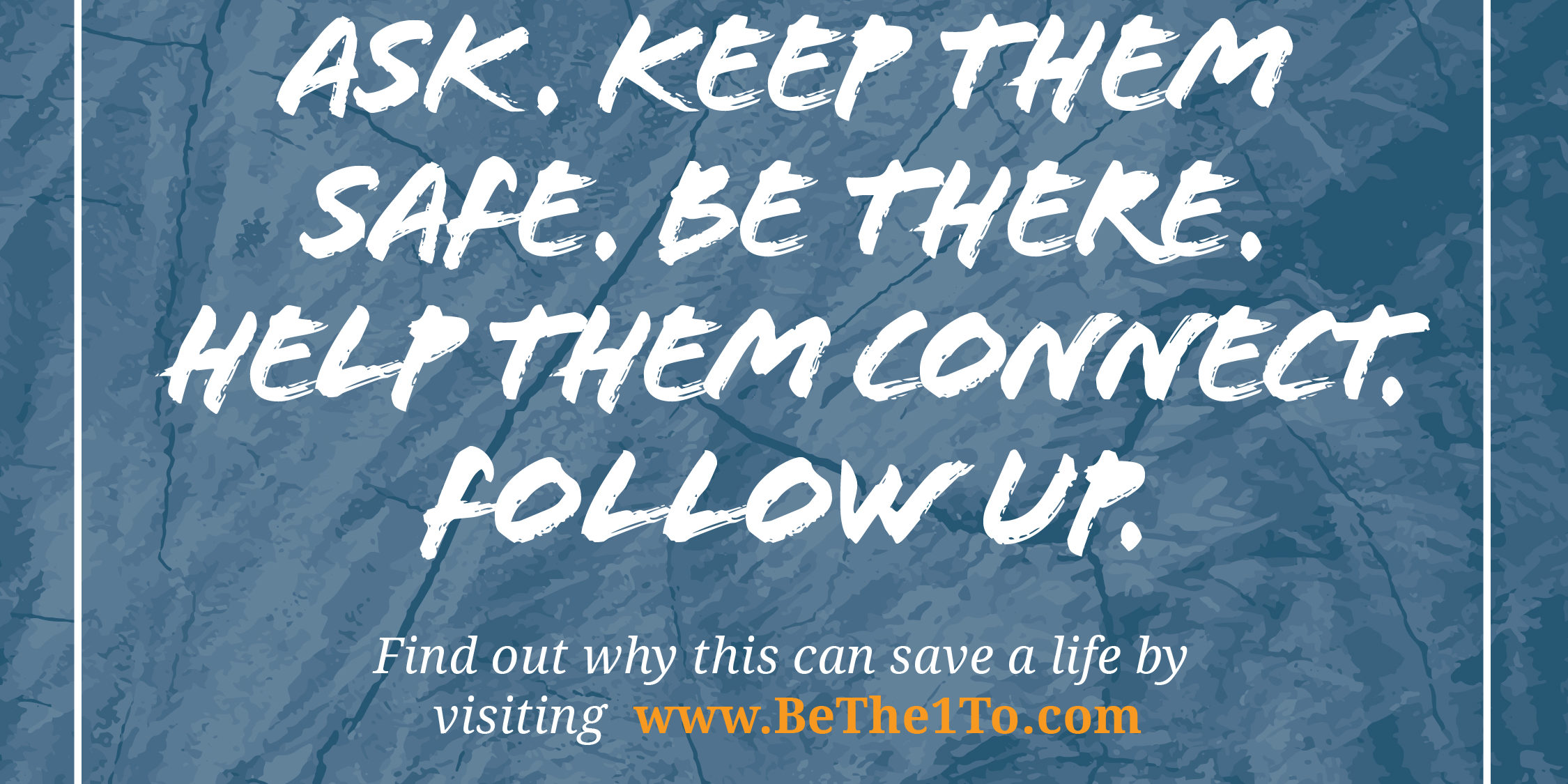 September is Suicide Awareness and Prevention Month.  2019’s theme #Bethe1To highlights how each of us have the capacity to make a difference in the life of someone who is struggling with suicidal thoughts.  #Bethe1To breaks down five clinically proven steps that anyone can use to help prevent a suicide: ASK, KEEP THEM SAFE, BE THERE, HELP THEM CONNECT, and FOLLOW UP.

Conversations about suicide, self-harm, and mental health are stigmatized issues that, oftentimes, people would rather do without.  However, for people who are struggling with suicidality and mental health, being the person who is willing to ask and talk with them in a non-judgmental way opens the door for that person to feel supported and cared about.  Asking the question “Are you considering suicide?” has been studied and proven to not increase that person’s likelihood of committing suicide, instead, the studies suggest that acknowledging and talking about suicide may actually reduce suicidal ideation by allowing a space for that person to seek help.

Check out the video below to learn more about these 5 steps and the impact that you can make in your loved ones’ lives from the National Suicide Prevention Lifeline’s Director, John Draper, PhD:

Research has found that 46% of people who die by suicide had a known mental health condition.  Several other factors may put a person at risk of suicide, including:

(This information is sourced from NAMI, the National Alliance on Mental Illness)

If you or someone you know is in an emergency, call The National Suicide Prevention Lifeline at 800-273-TALK (8255) or call 911 immediately.

WRC works to address these issues by striving to both raise awareness and serve survivors with high-quality support services.  Counseling services at WRC provides 12 sessions completely free that are open to anyone who has experienced gender-based violence at any point in their life, including children and teens who have either witnessed or experienced abuse. 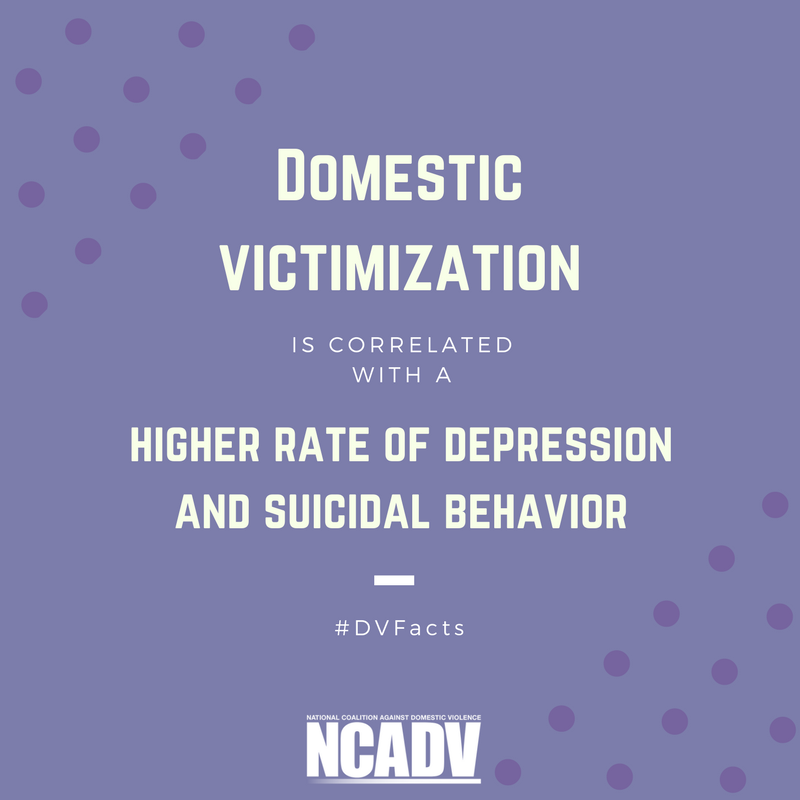 For more information on how you can identify suicidal behaviors and offer help, check out www.bethe1to.com and www.suicidepreventionlifeline.org.

For more information on WRC’s counseling services and how to sign up, please call our hotline at 760-757-3500 to speak with a Case Manager or walk-in Monday through Friday between 9am and 5pm.

Spaghetti and Support from our Local Community During COVID-19
April 20, 2020