Thanks to Local CSUSM Art Students, WRC Playroom Gets a Makeover! 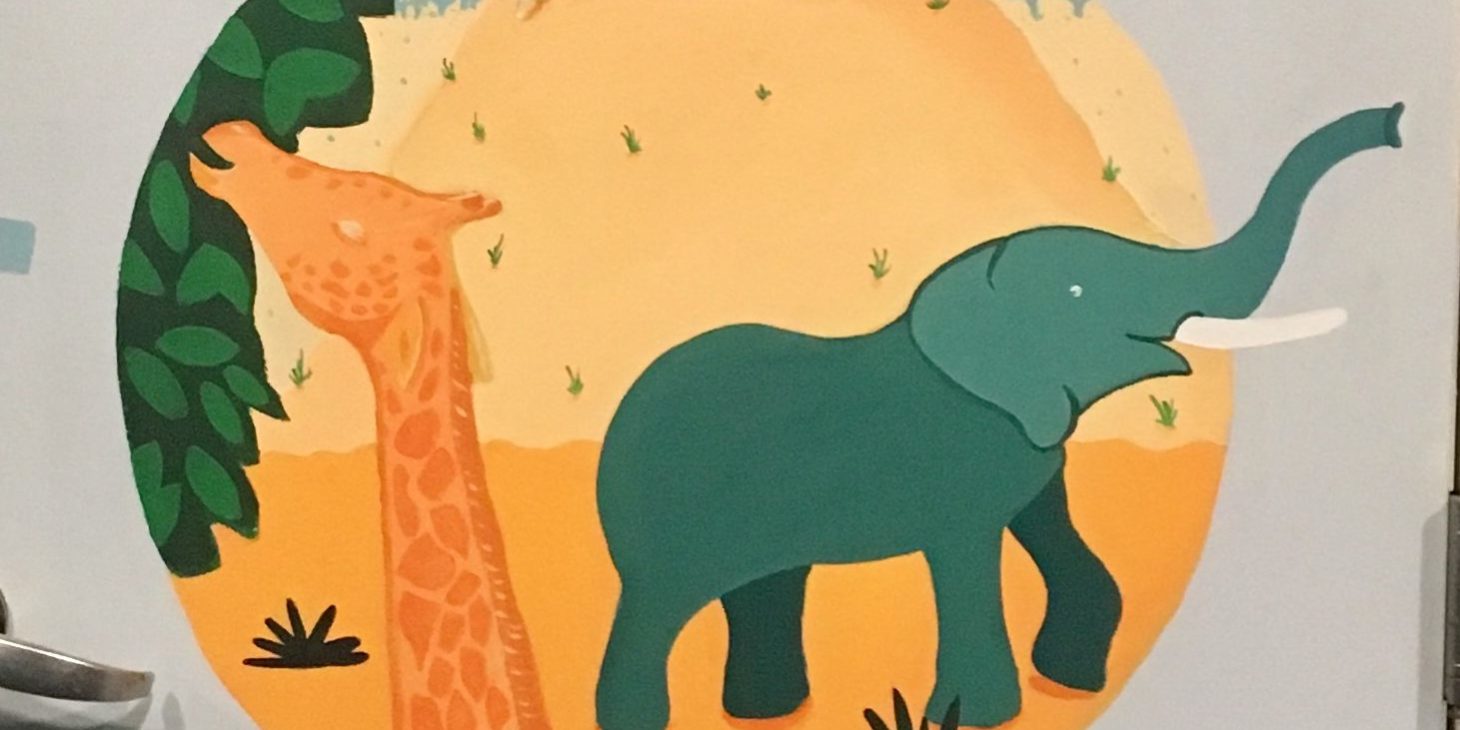 WRC Playroom Gets a Makeover Thanks to Local CSUSM Art Students

In WRC’s mission to “Revive Courage and Rebuild Lives”, the children in our programs are no exception.  Across our transitional housing and children’s counseling services, WRC impacts the lives of at least 50 children every day by providing them a safe place to live, grow, and heal from trauma.  Through our Children’s Counseling and Children’s Activities programs, the children in our transitional housing community have a support system through which they can express their feelings, experience validation, and learn coping skills.

This June, a group of college students from California State University, San Marcos (CSUSM) came together to volunteer their time and talents to repaint WRC’s playroom and children’s counseling room.  José Soto, a recent graduate of CSUSM’s Technology and Arts program, spearheaded the project. José was encouraged by a mentor, Edward Scarpelli, to reach out to WRC to find out how he could get involved.  After speaking to WRC CEO Marina Araiza about the breadth of the project, José soon realized that he would need some help. He reached out to his peer in the Arts and Technology major, Daisy Camacho, who helped him to find more art students ready and willing to volunteer to recreate the playroom and counseling room space to be a more joyful and welcoming space for the children who use it. 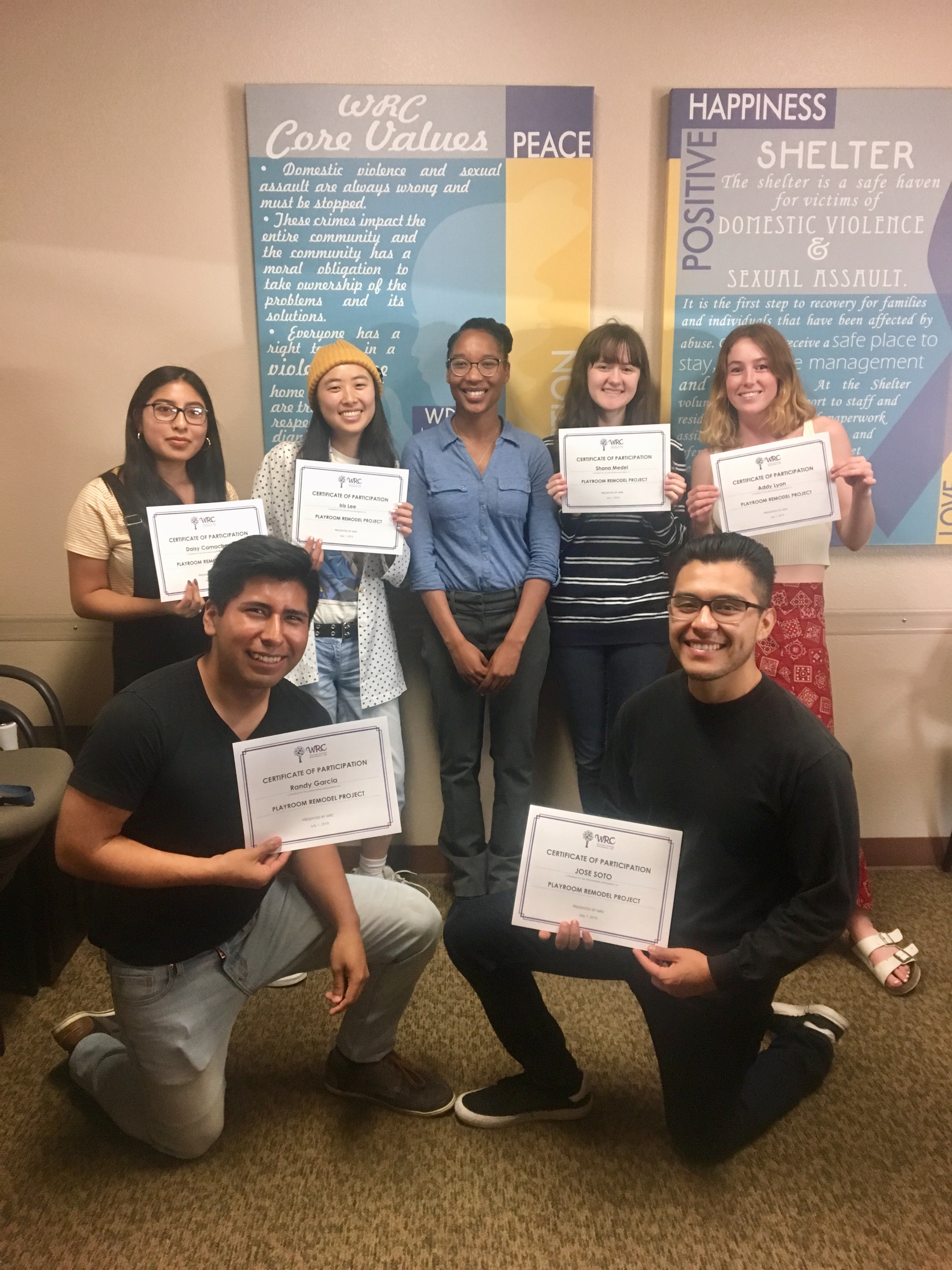 CSUSM student volunteers pictured with certificates representing WRC’s thanks for their artistry and contribution!

“The vision for the art at WRC constantly evolved,” José said about the project, “we focused our energy to finding a balance between an engaging theme and a visually balanced piece.  We played with the idea of puzzle pieces, portraits, and quotes.  What we decided on was using a lot of negative space to allow the room to feel open and breathable.  We had played with the idea of a globe and used an element of that in our final theme for both rooms: exploration.”

The main room of the makeover is home to WRC’s Playroom where children gather several times throughout the week for games, activities, and check-ins.  “When the kids first saw it, they freaked out and rushed to look at all the different details,” Children’s Activity Coordinator, Mei Xia Stanley, said.  “Honestly, it means so much to have a space that looks this amazing for the kids to play in”.

For this project, we thank José, Daisy, and Iris Lee, who is an Arts and Technology major, as well as Randy Garcia, Shana Medel, and Addy Lyon, who are Visual Arts majors at CSUSM.  Because of their hard work and vision, WRC’s children now have a beautiful space where they will play, heal, and build lifelong friendships.

This project could not have been possible without our supporters with the Friends of WRC whose financial support allowed us to renovate this space for the children we support.  The playroom and children’s counseling room renovations are a part of a larger project sponsored by Friends of WRC to remodel and update the spaces children at WRC use to heal and grow.  To learn more about Friends of WRC and get information on becoming a member, check out their page on our website at www.wrcsd.org/wrc-friends. 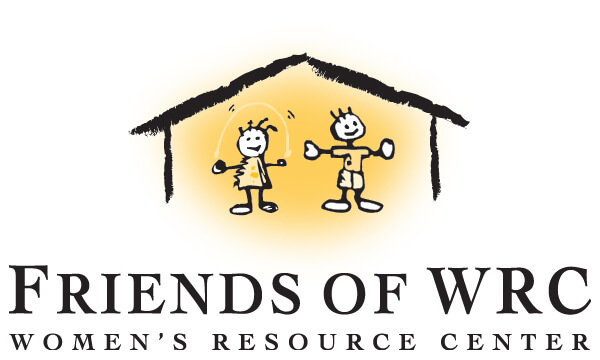 In addition, we thank Sherwinn-Williams for their donation of the paint that was used by these student volunteers.

Spaghetti and Support from our Local Community During COVID-19
April 20, 2020